«I would challenge you to a battle of wits, but I see you are unarmed.» – William Shakespeare

Arm yourself with this volume from the Knickerbocker Classic series, The Complete Works of William Shakespeare, including 16 comedies, 10 histories, 12 tragedies and all the poems and sonnets of the world’s most influential writer. This collection includes poems and plays that were not included in Shakespeare’s First Folio of 1623 to make one complete, authentic collection. For Shakespeare fans worldwide, this stunning gift edition has a full cloth binding, foil blocking on the spine, ribbon marker, and is packaged neatly in an elegant slipcase. The Complete Works of William Shakespeare contains essential reading like Hamlet, Romeo & Juliet, King Lear, Othello, A Midsummer Night’s Dream, Macbeth, Julius Caesar and Henry V alongside many lesser-known gems for a complete Shakespearean education.
Biografía del autor

William Shakespeare was an English poet and playwright, widely regarded as the greatest writer in the English language and the world’s pre-eminent dramatist. He is often called England’s national poet and the «Bard of Avon.» His extant works include some collaboration, consisting of about 38 plays, 154 sonnets, two long narrative poems, and a few other verses, the authorship of some of which is uncertain. His plays have been translated into every major living language and are performed more often than those of any other playwright.

John Lotherington has written widely on Renaissance literature and history, including co-authored surveys of sixteenth-century Europe, Years of Renewal, and sixteenth-century England, The Tudor Years. He is at present a Program Director at the Salzburg Global Seminar. 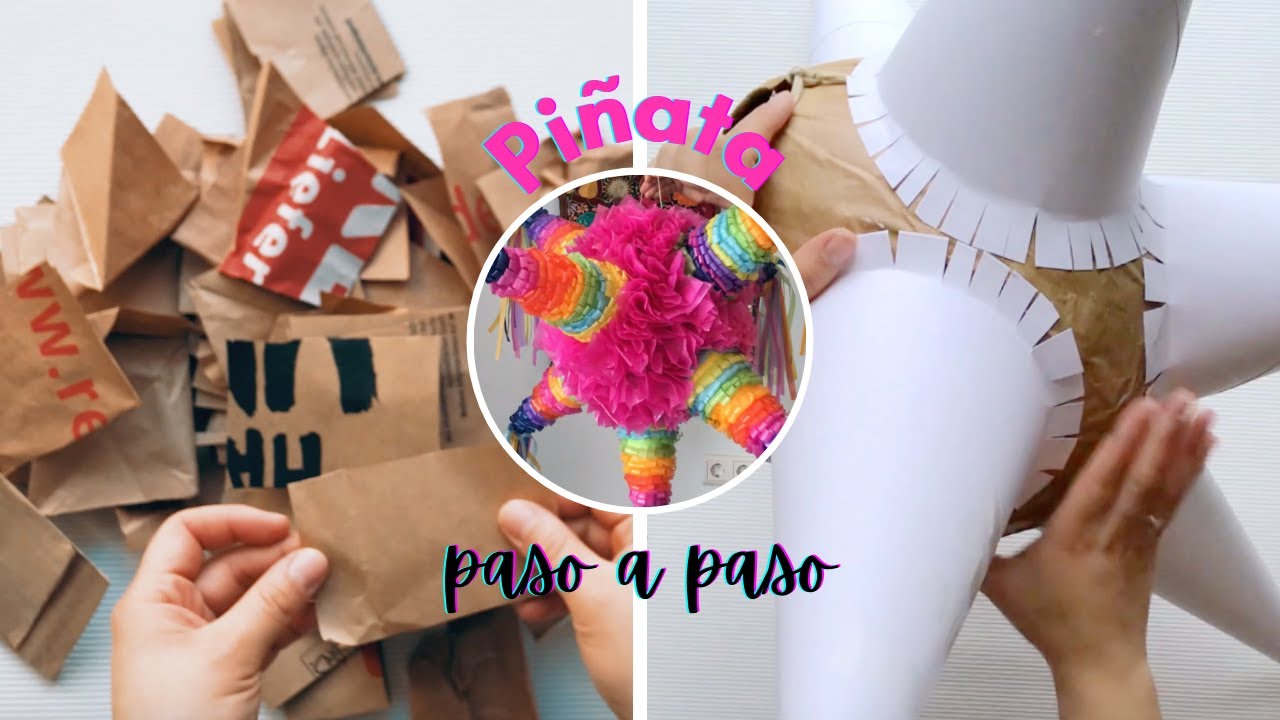 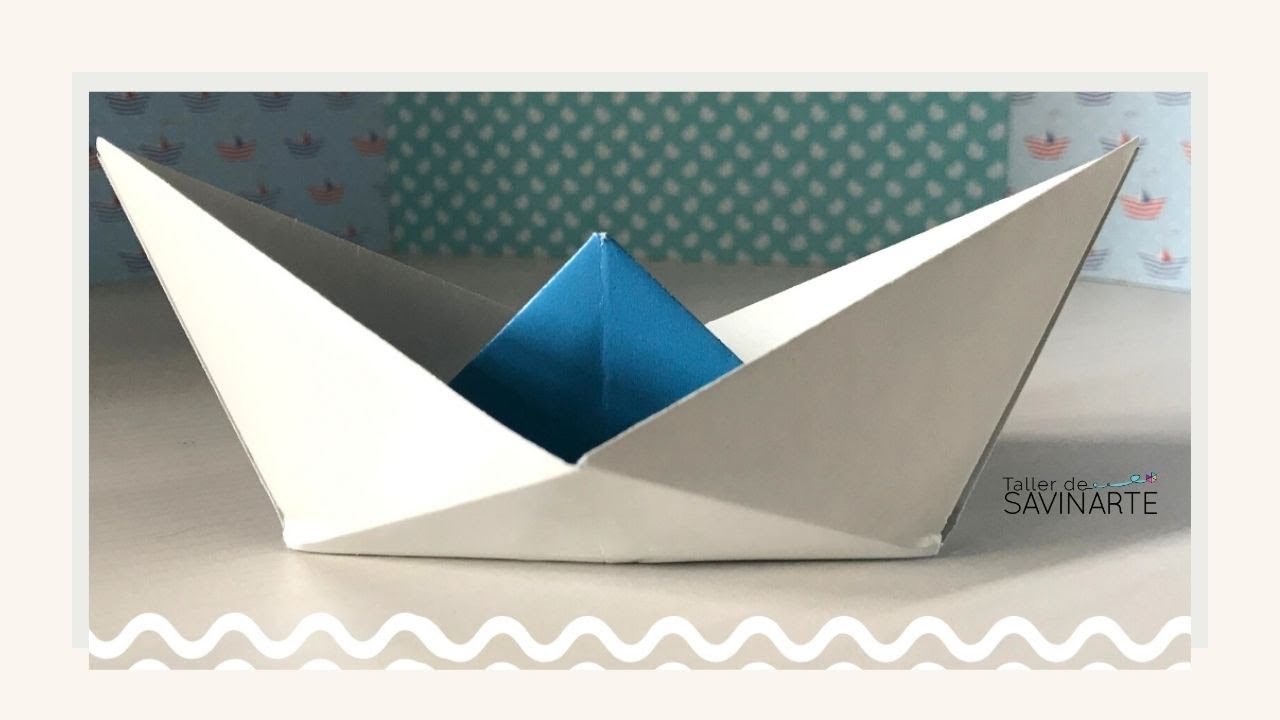 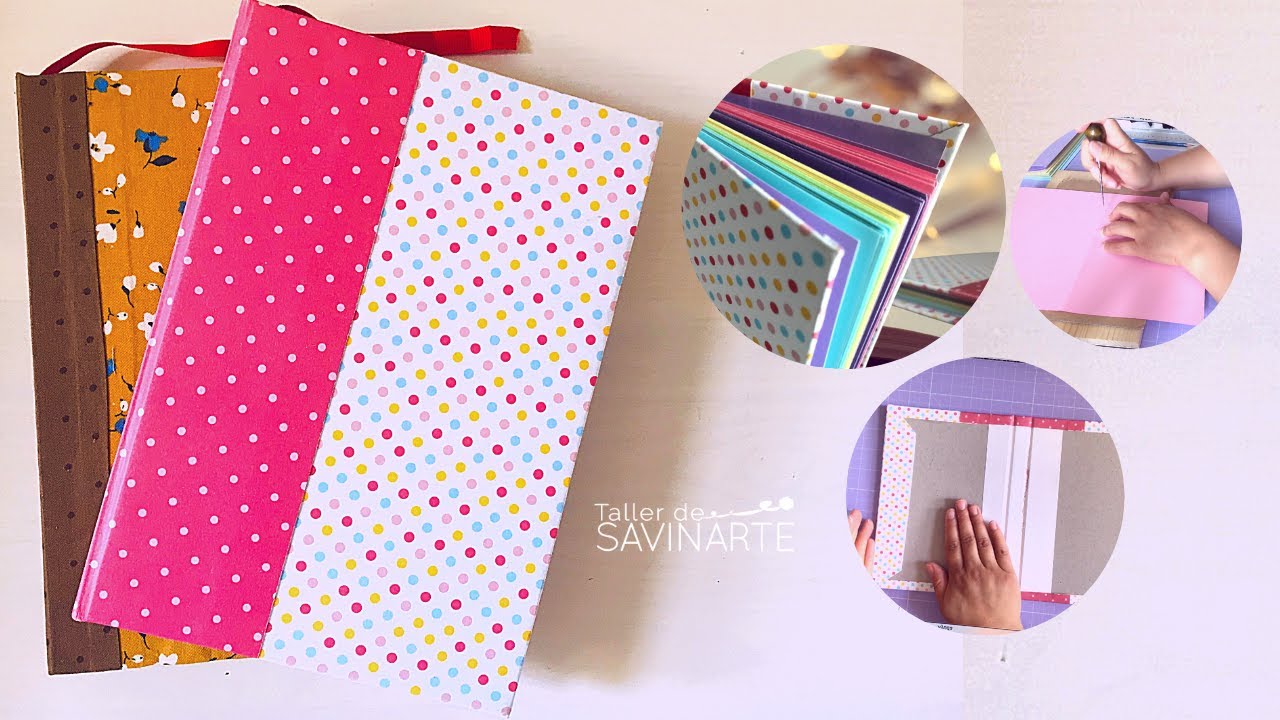 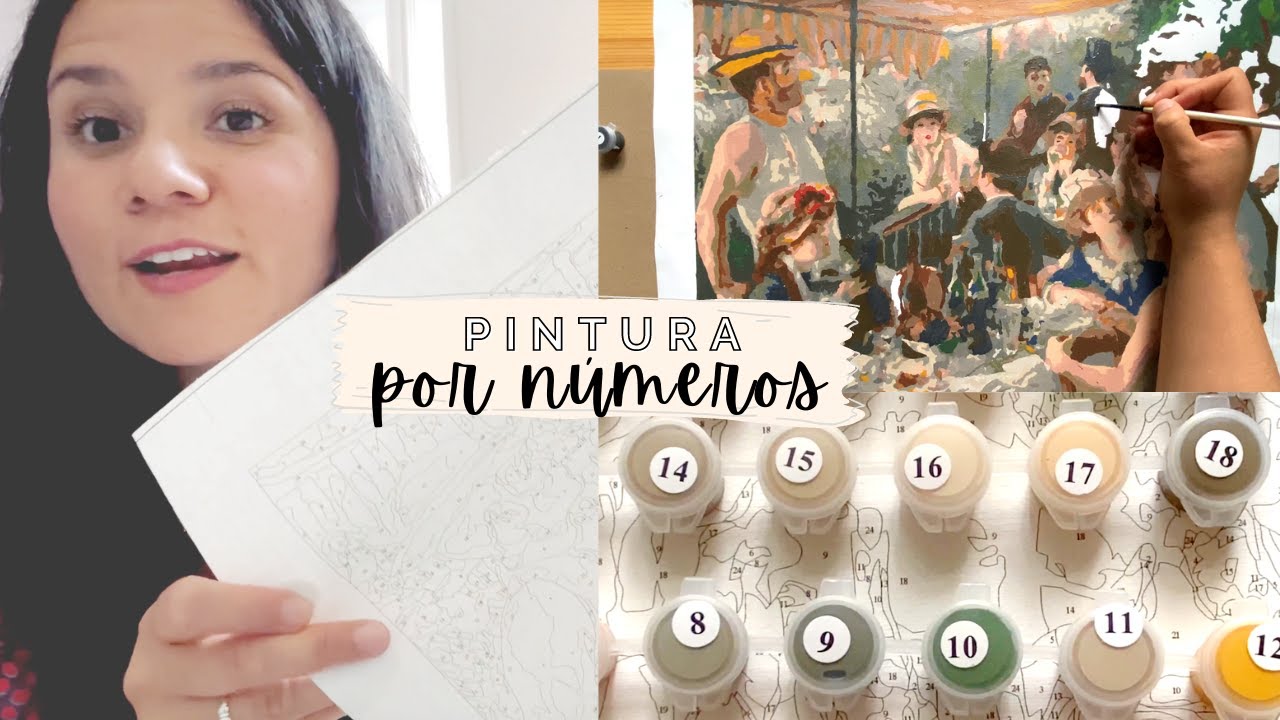 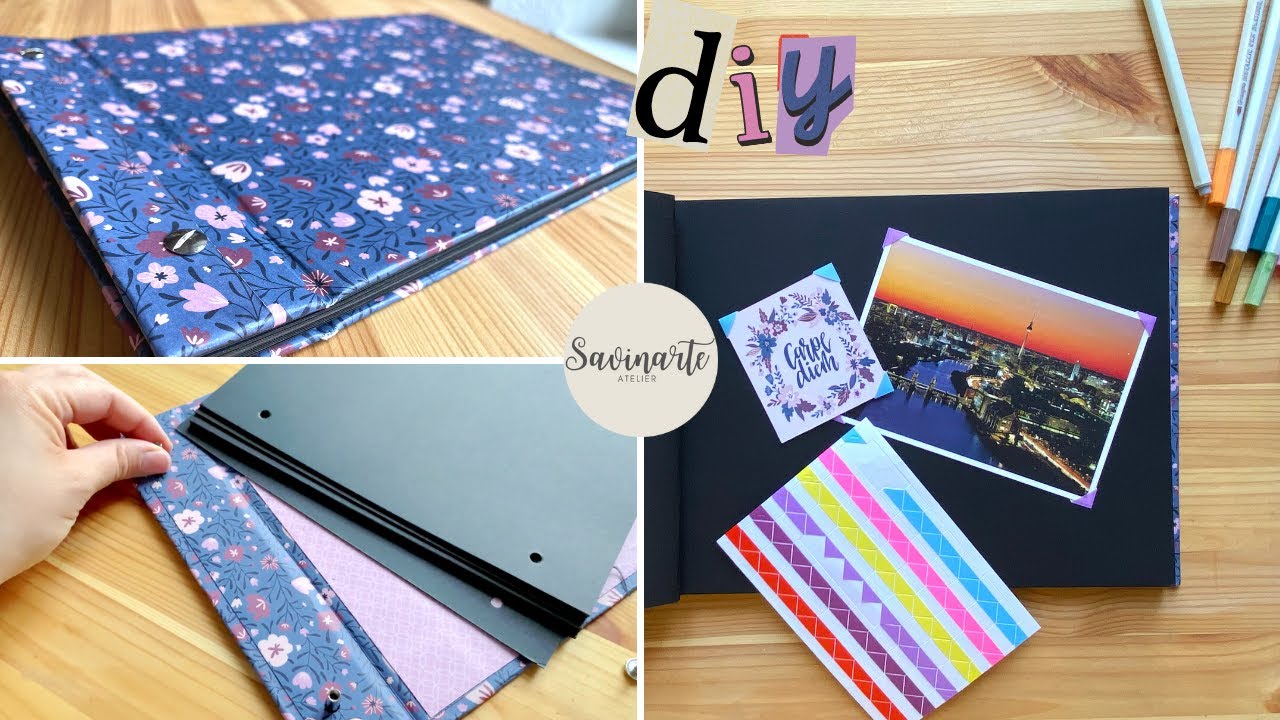 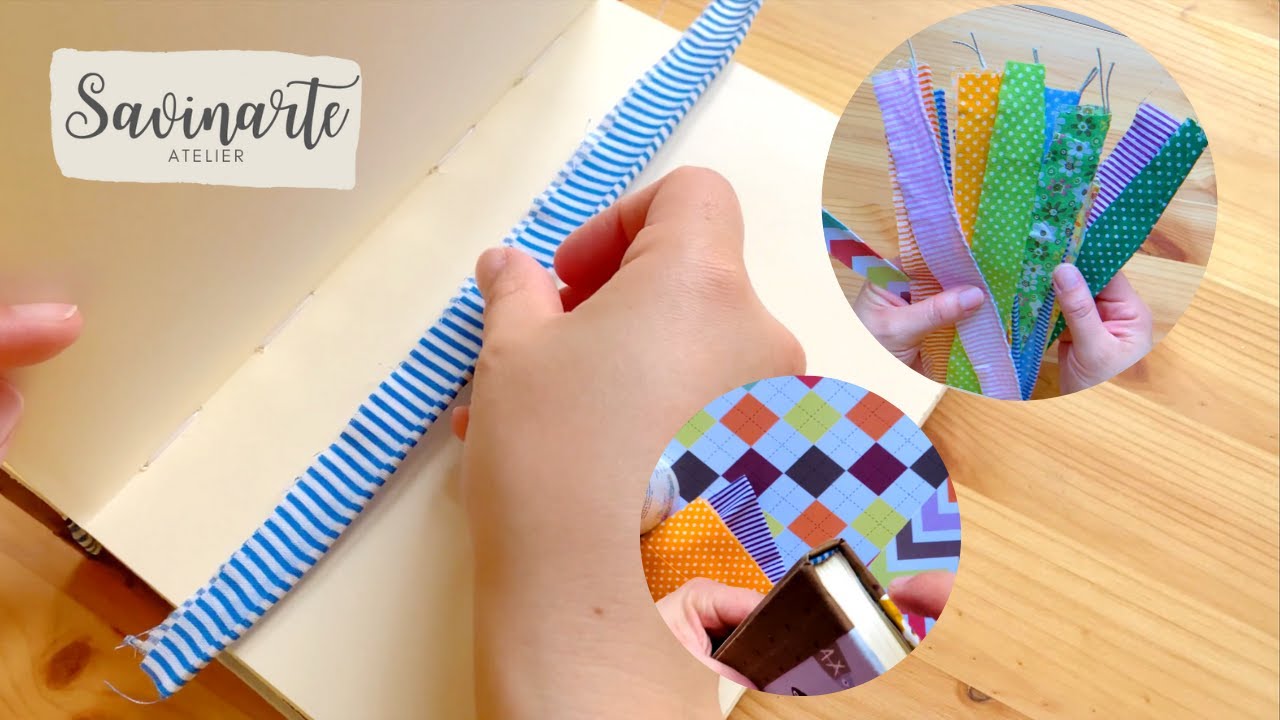 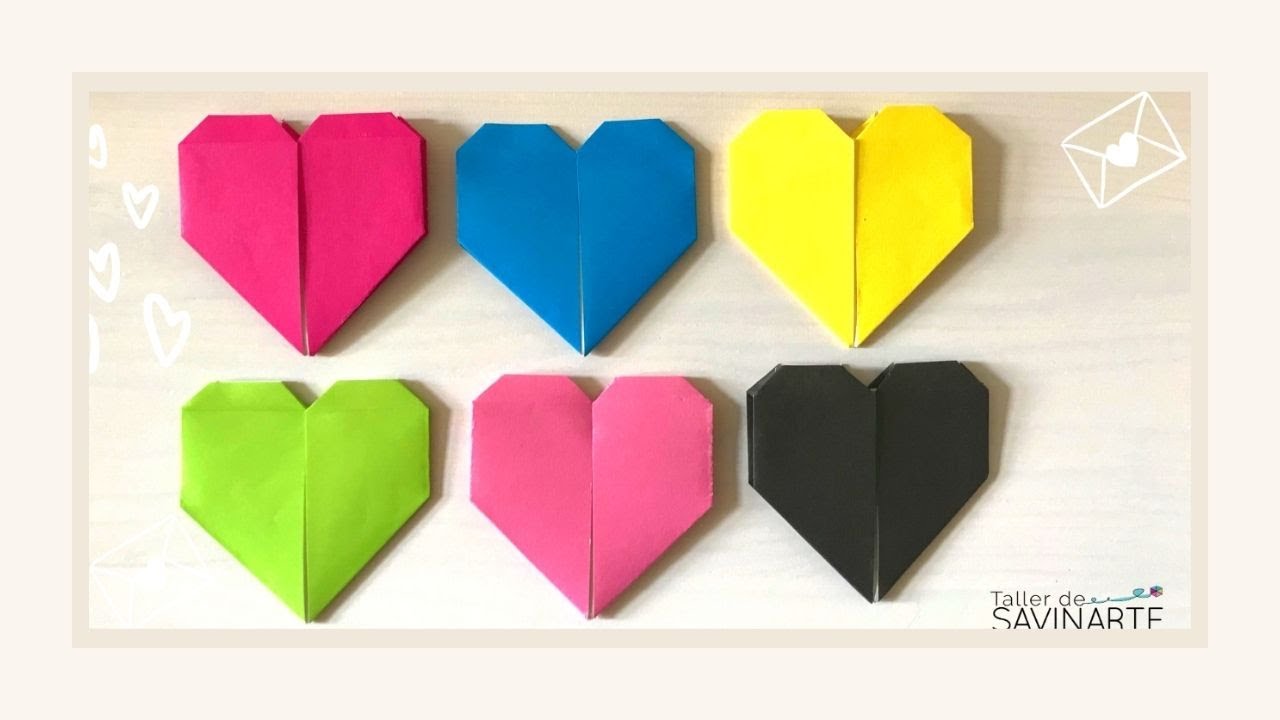 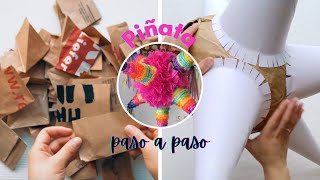 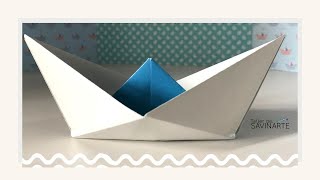 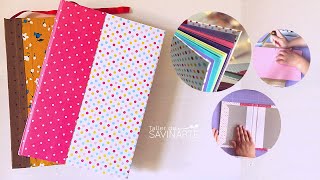 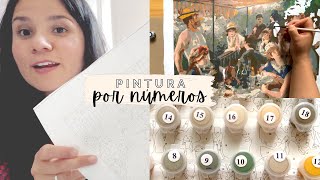 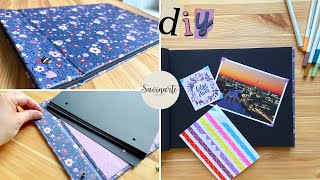 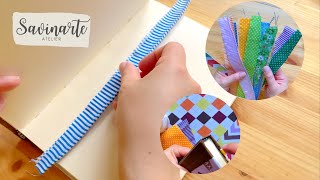 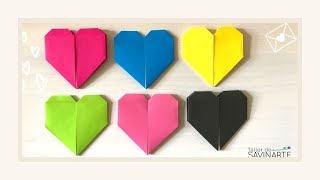 By Ale Betán 4 años ago

By Susana Herrera Aviña 4 años ago